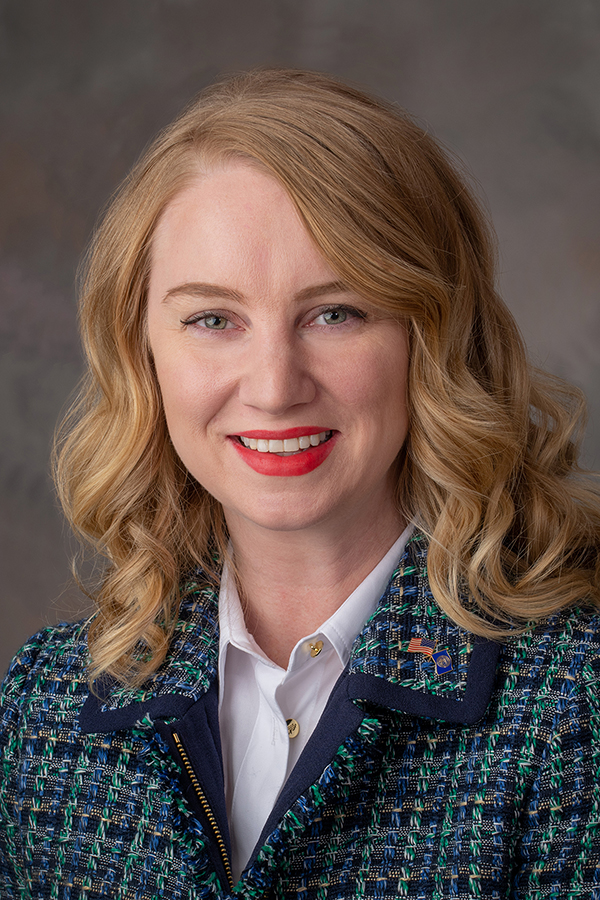 My priority bill, LB 260, was signed into law by the Governor. This means it will take effect three calendar months following the adjournment of the Legislature, which is Thursday. So as of late August, Nebraskans who have been in the workforce but have a temporary gap in employment are able to apply for the unemployment benefits they are entitled to. I am proud to have 25 cosponsors on this bill and a broad base of bipartisan support.
LB 260 adds “caring for a family member with a serious health condition” to the list of reasons that are considered “good cause for voluntarily leaving employment” in our Employment Security Law. In other words, it would allow people who have made every effort to preserve employment but who have to leave work for temporary family caregiving needs to be eligible for unemployment if and when they are ready and willing to look for new work.
As is often the case, important bills like this often take several years of work and strategizing and compromising before we get the reward of seeing them passed. I’d like to thank Senator Sue Crawford (who introduced the bill before me), The AARP of Nebraska, the Alzheimer’s Association, the Nebraska AFL-CIO, and the many advocates and individuals who testified, called, and emailed Legislators about the need for LB 260. I’m also grateful to my colleagues across the political spectrum who cosponsored and supported the bill, and so proud that we passed it “clean” (meaning, without an amendment)!
After the year we have had, it’s been my goal to do something that will provide some tangible relief to Nebraskans. More Nebraskans than ever this past year have had to make the difficult choice to stay home with a loved one who is seriously ill. With the passage of LB 260, Nebraska is officially recognizing family caregiving as a legitimate reason for leaving employment. Benefits are available only for a limited time up to a limited amount while the worker seeks to rejoin the workforce – just like it is for any other applicant. Over half of the states have passed a law like this, and I’m proud to have Nebraska join their ranks. To the caregivers – we see you, and recognize the sacrifices you make. I hope that this can help those in the future who face similar circumstances, in some small way.

5 lifestyle tips for a healthy fall

Chancellor Li: Helping Each Other After Hurricane Ida

You may have missed

5 lifestyle tips for a healthy fall